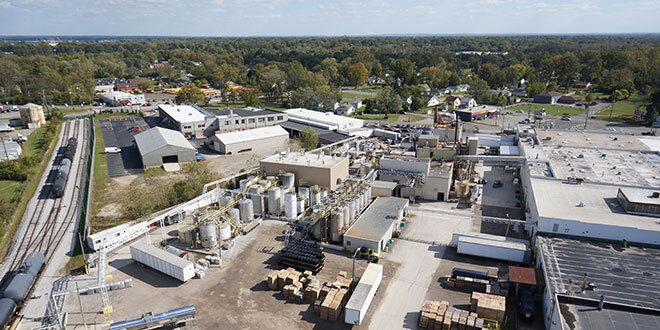 Local fire chief Steve Martin told reporters on the scene that two people who were trapped inside were rescued from the building and transported to the hospital. They were initially in critical condition, but are now reported to be stable. Seven people were reported to have been taken to the hospital and one person is still missing.

The cause of the explosion has not yet been determined.

Update: The missing person has been identified as press room supervisor Wendell Light. He was found dead around 9:16 a.m., according to emergency personnel.