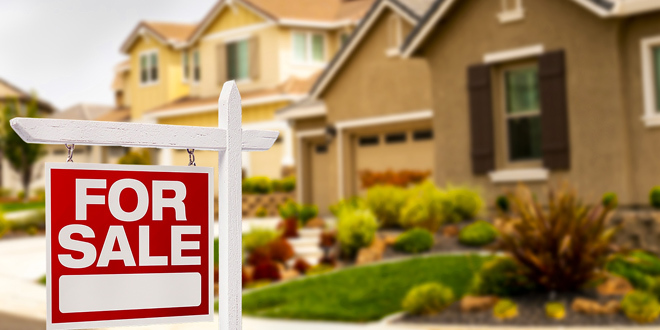 With rising mortgage rates approaching 7% and high construction costs, new home sales dropped by double digits in September. The National Association of Home Builders (NAHB) reported that sales of newly built, single-family homes fell 10.9% in September, according to data from the U.S. Department of Housing and Urban Development and the U.S. Census Bureau.

“Builders continue to face lower buyer traffic due to declining affordability conditions as the housing downturn continues,” says Jerry Konter, chairman of the National Association of Home Builders (NAHB) and a home builder and developer from Savannah, Georgia. “Builder sentiment has declined for 10 consecutive months. The entry-level market in high-cost areas has been particularly affected, with growing numbers of first-time and first-generation buyers priced out of the market.”

New single-family home inventory remained elevated at a 9.2 months’ supply (a measure near a six months’ supply is considered balanced). The count of homes available for sale, which was 462,000 in September, is up 23.2% over last year. The median new home price in August was $470,600, up 13.9% from a year ago.

Pending home sales also dropped in September, down 10.2% from August, the fourth straight month pending sales have decreased, according to the National Association of REALTORS. Pending sales are down 31% year-over-year.

“Persistent inflation has proven quite harmful to the housing market,” says NAR chief economist Lawrence Yun. “The Federal Reserve has had to drastically raise interest rates to quell inflation, which has resulted in far fewer buyers and even fewer sellers.”

Yun says that new home listings are down compared to one year ago since many homeowners are unwilling to give up the rock-bottom, 3% mortgage rates that they locked in prior to this year.

“The new normal for mortgage rates could be around 7% for a while,” Yun says. “On a $300,000 loan, that translates to a typical monthly mortgage payment of nearly $2,000, compared to $1,265 just one year ago, a difference of more than $700 per month. Only when inflation is tamed will mortgage rates retreat and boost home purchasing power for buyers.”